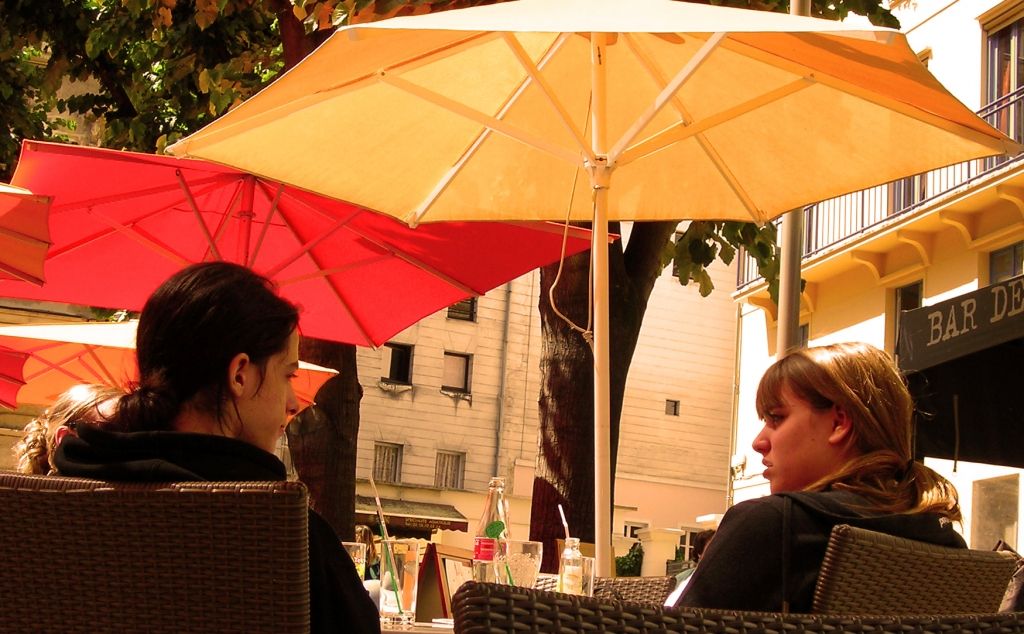 Recently a hot topic popped up over at the Facebook page for KCNQ2 parents and caregivers. What do you say to questions and comments about your child who has KCNQ2-related epilepsy? How do you react to well-intended but unwanted advice such as “have you tried juicing?” How do you respond to observations that can send you into an emotional tailspin, such as “but he looks so normal?” What kind of answer do you give to the person who asks, “How’s your daughter doing?”

The parents had a lively discussion about their different responses for these kinds of questions. Approaches varied, but it was pretty much unanimous that the parent’s prerogative to respond or not respond always trumps the curiosity of the person asking.

While its true that parents and caregivers generally appreciate those who express concern for their child and want to be courteous and accommodating, sometimes the moment is not right or they just don’t have the spare energy to get into a conversation. One wise mom pointed out that being polite is not as important as preserving your sanity.

Perhaps the one question that most consistently flummoxed the parents was this: When someone inquires about the nature your child’s condition, how much of the complicated science do you try to explain? Many parents remarked that even when they did their best to give a crash course in KCNQ2 101, the reaction was often disappointing. Some people ask but don't really want an answer, or aren't prepared for a lengthy neurology seminar.

So here’s a handy tool for parents and caregivers to use when faced with the how-much-science question. I’m calling it the 5-Finger K-C-N-Q-2 response.

Keep it simple until you know that the person wants more detailed information. Don’t be a boring professor, trapping your audience in a lecture they didn’t realize they were signing up for. Instead, have an easy answer at the ready, such as: “Jack has a form of epilepsy caused by a genetic mutation that also affects development and muscle control.”

Check the interest level. Pause and assess whether the person is really concentrating. You might be done already. If you are, smile and thank the person for asking. Is he or she genuinely still engaged? Great! Continue with:

“No one fully understands the condition yet--it’s so new.” It doesn’t even have a proper name! This is a useful comment because it says that your child is a pioneer. He or she is not someone to feel sorry for, but someone remarkable whose case is helping to define the emerging science. The answer is honest and leaves room for people to take away a positive impression.

Question. Is the conversation still alive and kicking? You can ask, “Do you want to know more about the science?” If the answer is yes, …

“2” the website! Direct the person to www.Jacksarmy.org. If he or she is truly curious, the website will help you do the heavy lifting. You can mention the recent trip to the research lab at Baylor,  and that the media has recently taken an interest in KCNQ2-related epilepsy. There are some short news clip links on the website that tell the story. For those who want to get down to neurons and potassium channels, more detailed information is available, and we plan to add to our educational resources in the coming months. People who are genuinely motivated to understand your child’s condition can help spread the word, too.  Some may even want to know how they can offer financial support. The website can help with all of those interests.

In the meantime, if you are a parent of a child with KCNQ2-related epilepsy, continue to share your questions and frustrations and helpful suggestions over on the Facebook page. Having a private support group of parents who really understand is an important resource for you as you move forward. 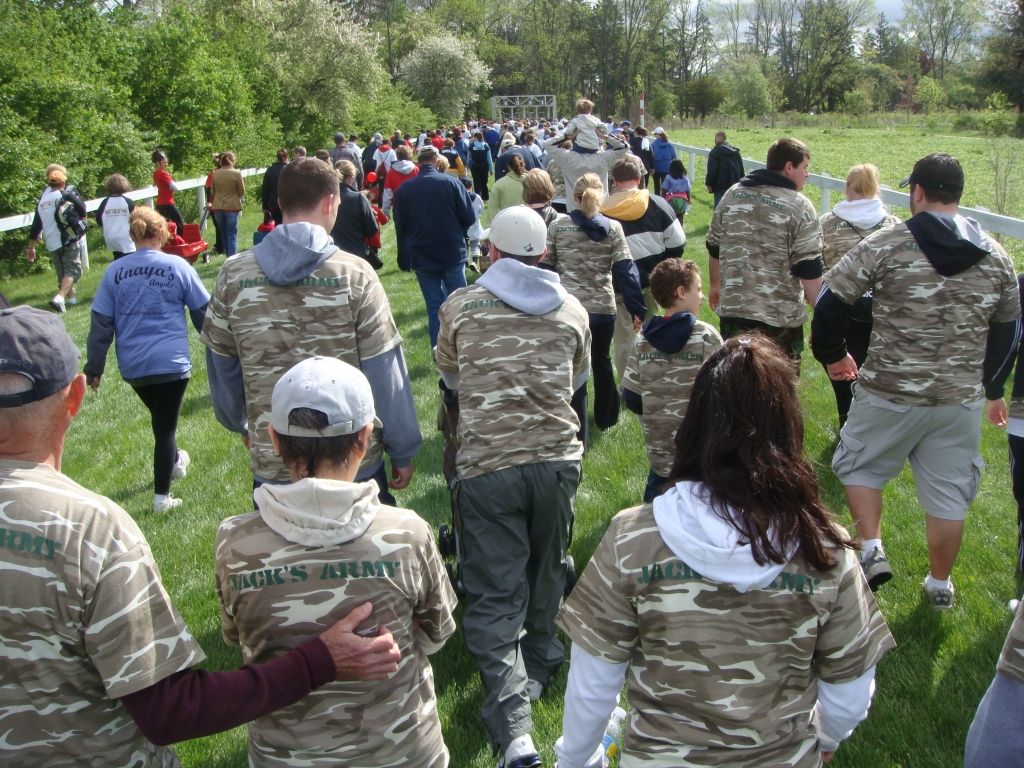 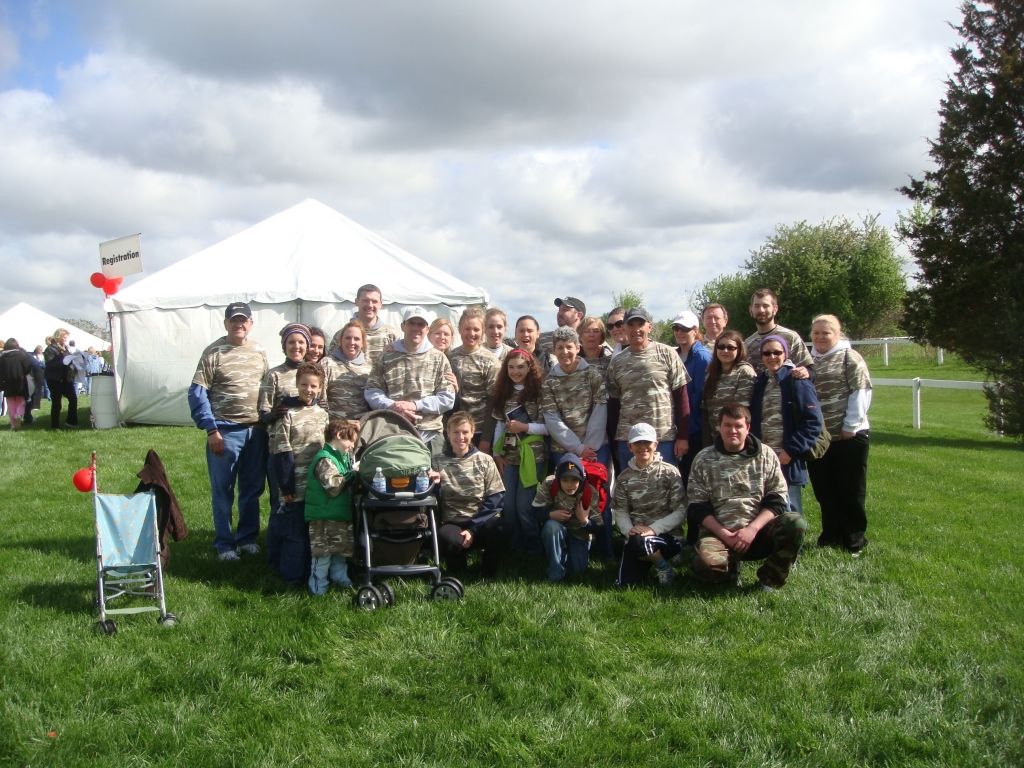 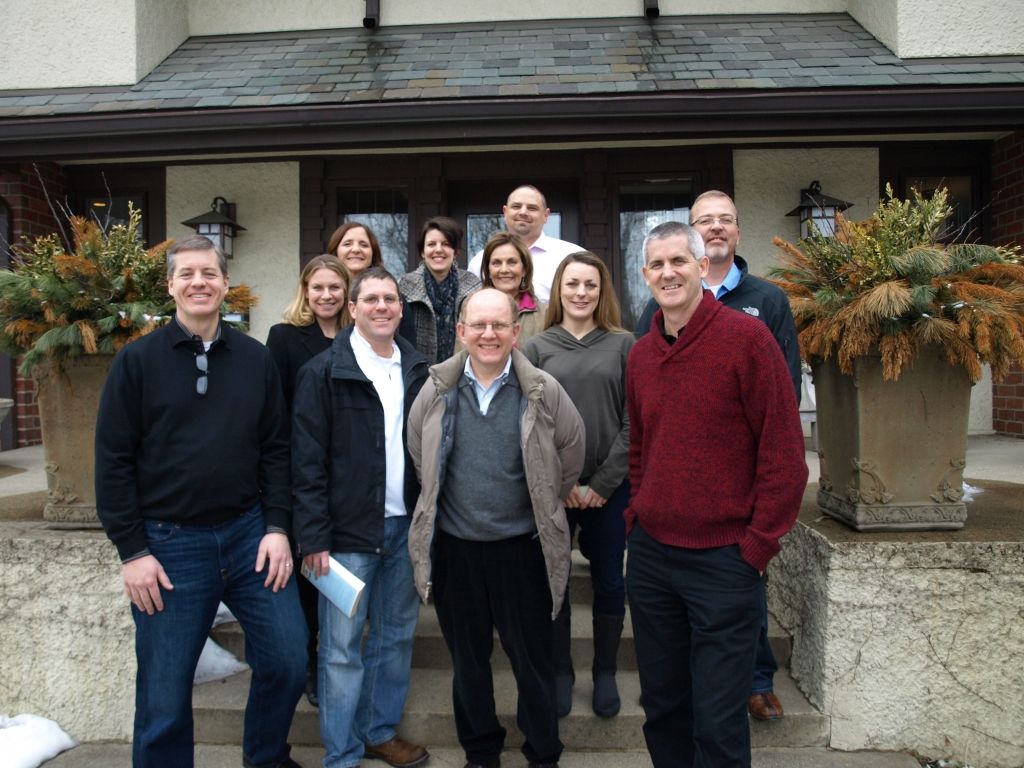 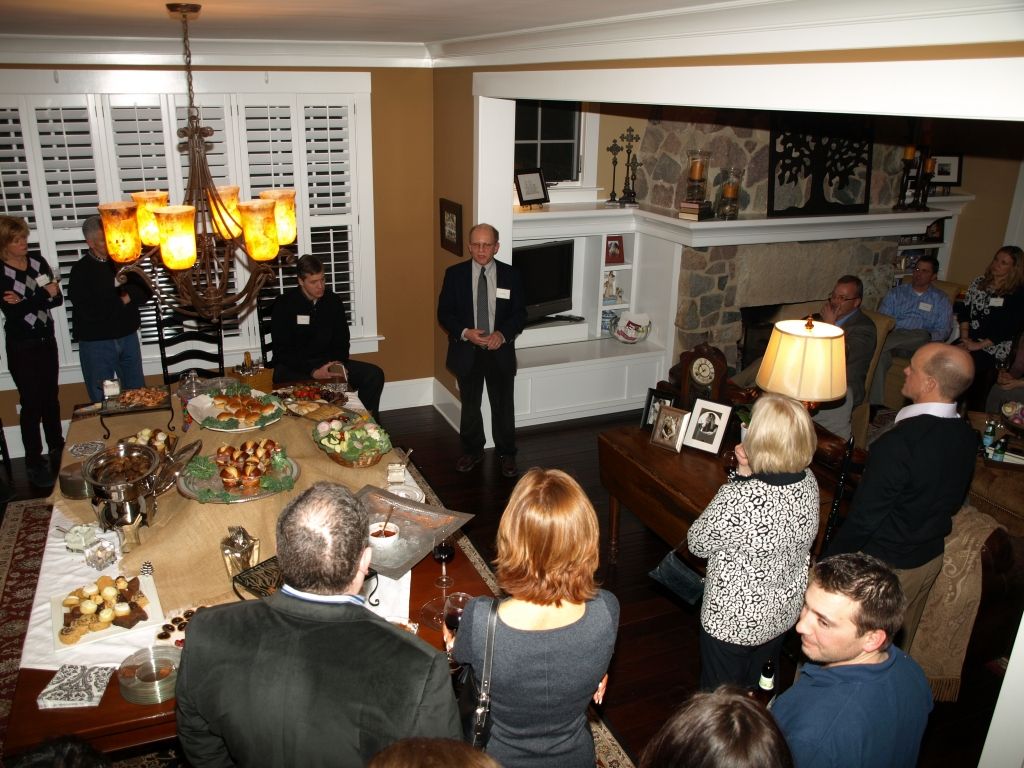 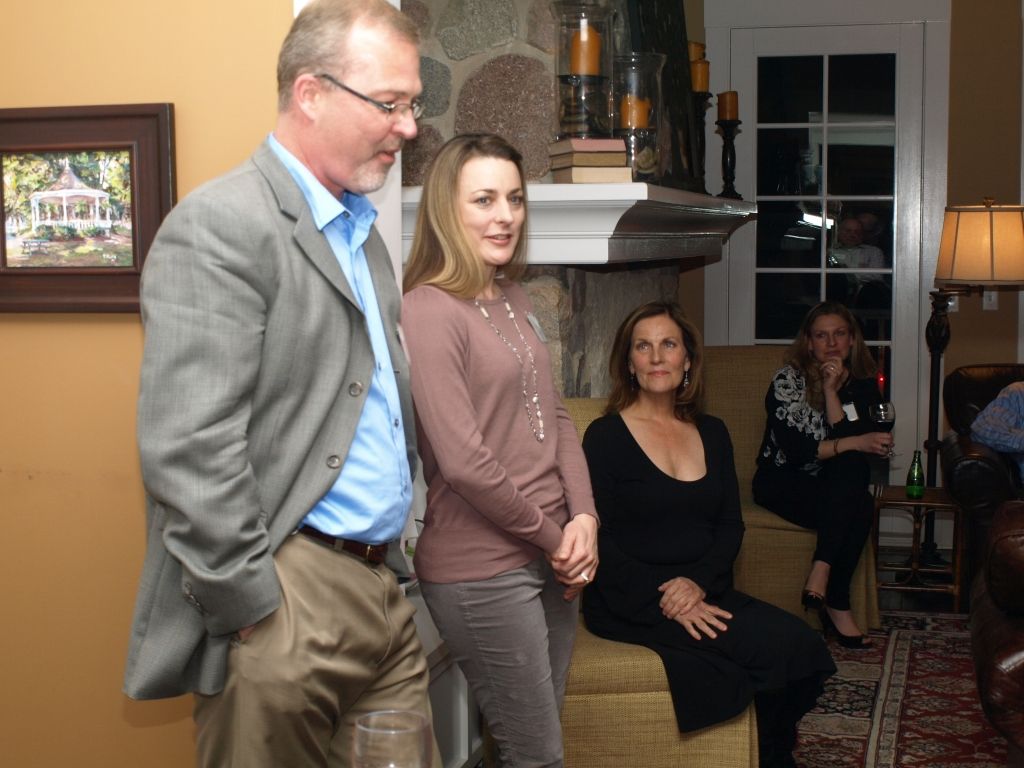 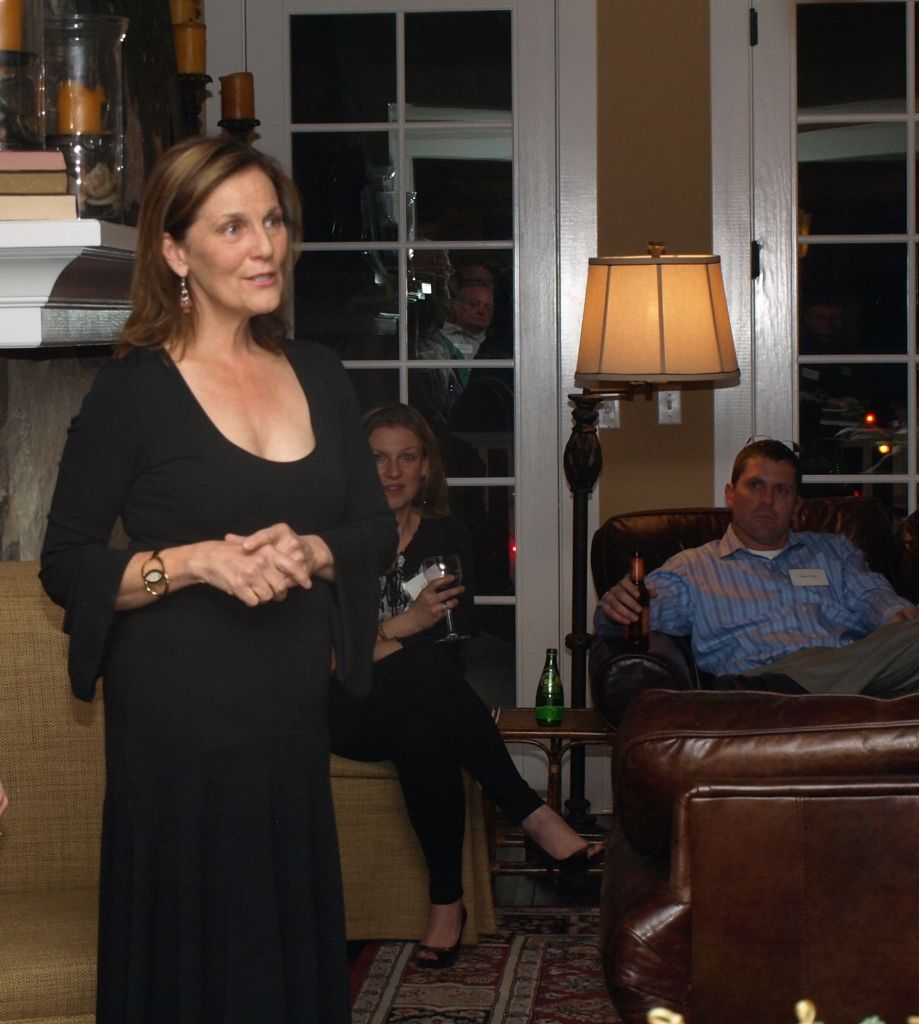